The Working Group of Turkic Minorities/Communities (TAG) in the Federal Union of European Nations (FUEN) organized its 2. thematic seminar online on 23 June 2021. The Turkic minorities and communities living in a wide geography from the Balkans to the Caucasus met at the seminar held on a virtual platform.

The seminar began with the opening speech by FUEN Vice President and FUEN TAG Spokesman Halit Habip Oğlu. Stating that he was very pleased to meet with all participants, Habip Oğlu noted that FUEN will hold its annual congress in Trieste, Italy on 9-12 September 2021, and that the congress is expected to vote on amendments to the statutes. Habip Oğlu also briefed on FUEN’s recent projects and activities and the meetings of other working groups in FUEN.

In the first part of the seminar, QTMM Representative and Crimean Tatar Community Coordinator Elvin Kadirov gave a presentation on the history, deportation and struggle of Crimean Tatars, the theme of the seminar. Noting that Crimean Tatars have lived on the Crimean Peninsula for thousands of years and are known as the indigenous people of Crimea, Kadirov said that on 18 May 1944, Crimean Tatars were exiled to Central Asia by the USSR for allegedly collaborating with Nazi Germany. Kadirov indicated that a total of 238,500 Crimean Tatars was exiled, and that 42.6 percent died during exile, adding that exile is now known as a genocide for the Crimean Tatars that were exiled with inhumane treatment. Kadirov stated that with the dissolution of the USSR in 1991, Crimean Tatars returned to Crimea by their own means and acquired land, houses and property, but 33 years later they were forced from their homes after Russia invaded Crimea in 2014. Indicating that the QTMM Congress will celebrate its 30th birthday on 26 June 2021, Kadirov stated that the Mejlis is now in exile in Kiev, not in Bakhchysarai (Bahçesaray) due to Russia’s invasion of Crimea, and that Crimean Tatars continue to fight with the Mejlis and their other non-governmental organisations outside Crimea.

In the second part of the seminar, the participating organisations reported the developments and current problems with respect to the Turkic minorities/communities they represent and their activities they have carried out since the first seminar in March 2021. 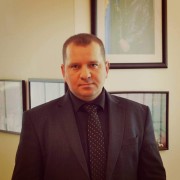 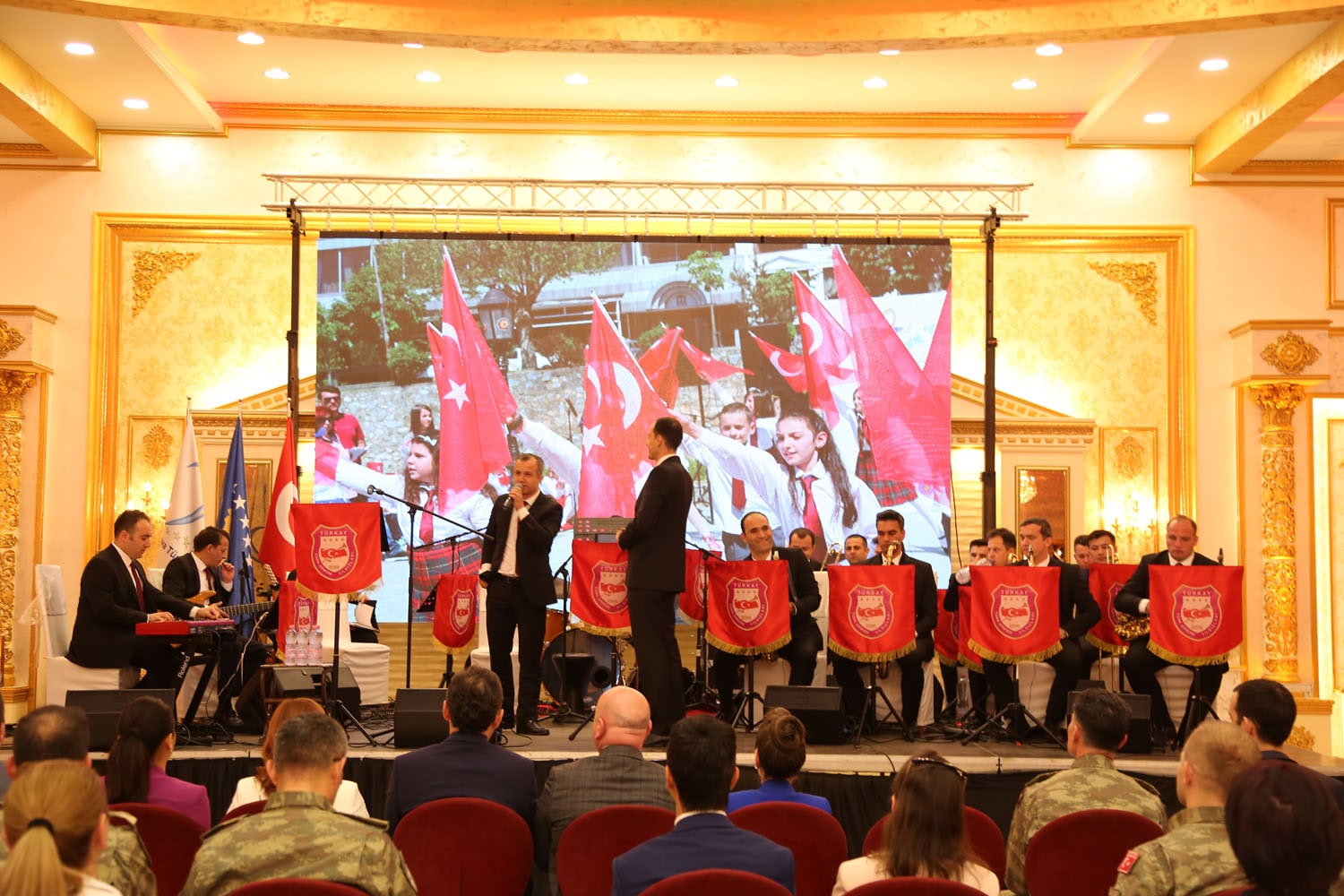 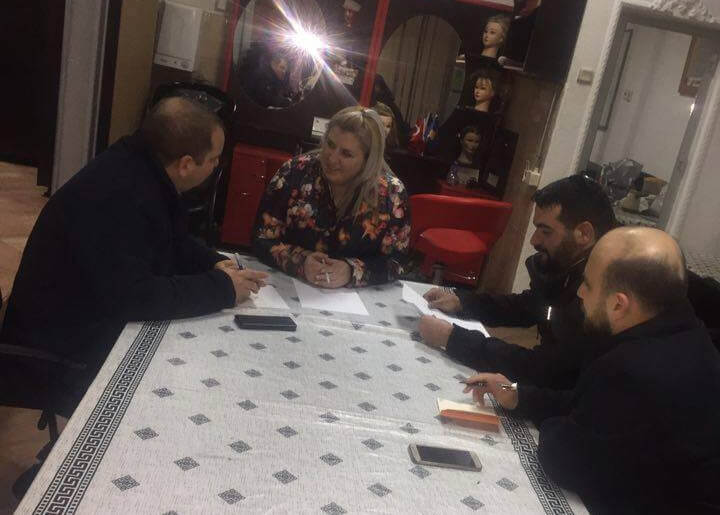 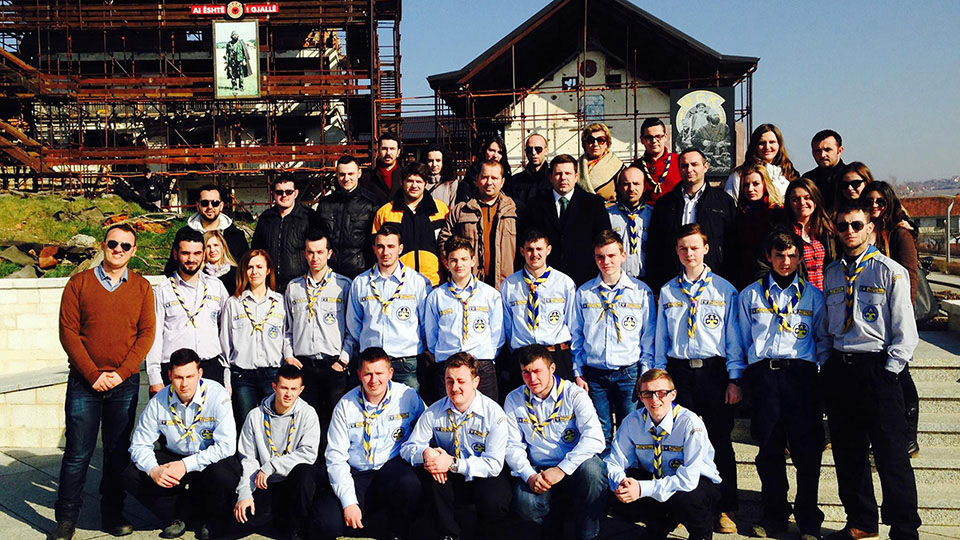 Commemoration of the Martyrs in honor of Indepedence Day 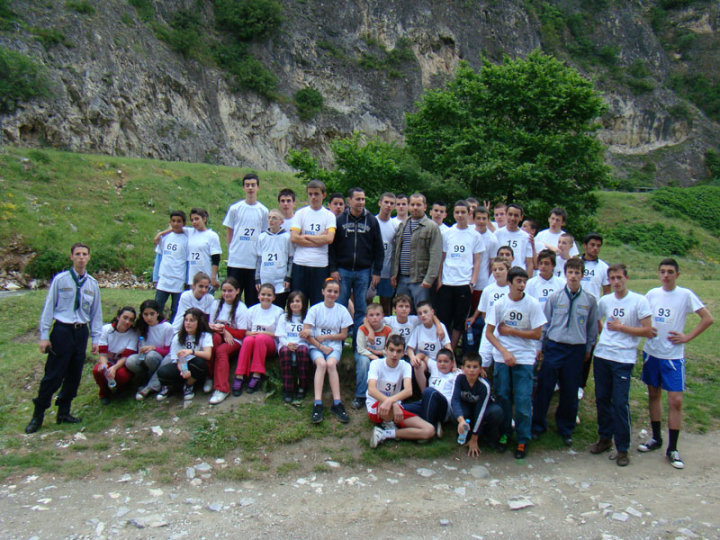 The Youth and Sports Day was celebrated in Prizren